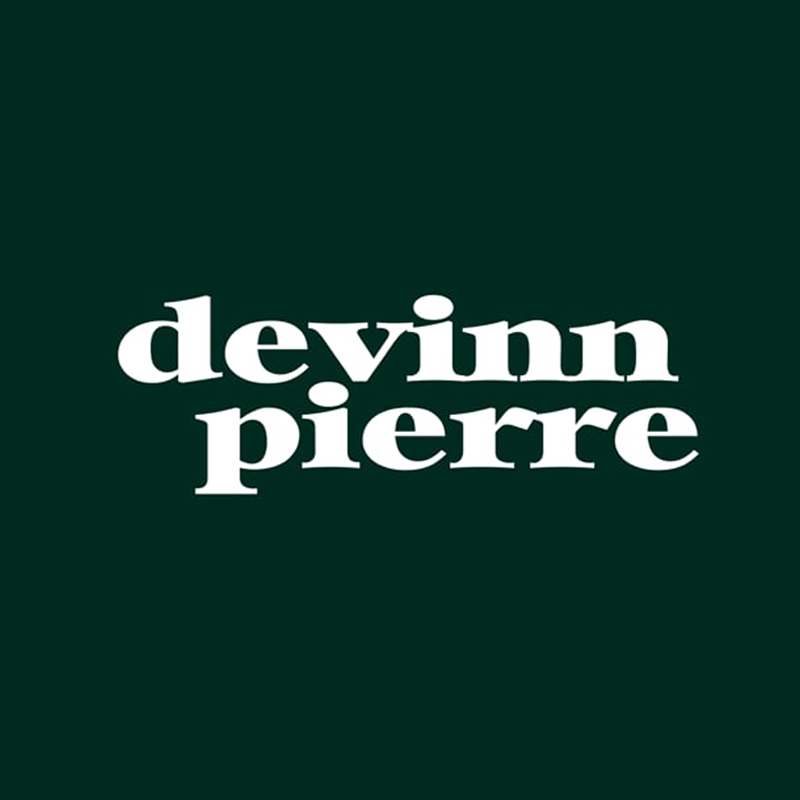 Pierre spent his childhood growing up between Houston, Texas and Abbeville, Louisiana. Always drawn to art, at the young age of six he was already painting and drawing. He received a high school education and taught himself everything about cameras to perfect his photographic techniques. Even teaching himself how to properly load film cameras, influencing his preference working with Polaroid and multiple film cameras.

Through his images, Pierre highlights people differently by having them step out of their comfort zone. This enables him to capture their essence in a beautiful and unique form. Using nude portraiture as a medium provided him the opportunity to depict the freedom and soul of his subjects with the use of light.

Devinn Pierre prefers to focus on the strength and confident nature of the models he photographs. He favors working with bold, brave, and self-confident subjects that provide him the opportunity to fully express his artistic vision. The strength of women inspires his poised portraiture which highlights the nude form elegantly. Furthermore, he keeps an open-minded approach and lets the atmosphere and model inspire his creativeness along the way.

Life, in general, inspires his body of work, with every experience helping him develop as a photographer and artist. Pierre considers the provocative and erotically charged work of renowned German photographer Helmut Newton to be the biggest influence on his portfolio. His admiration for 1970’s fashion and music influences the retro feel and mood that often imbue his images.

Devinn Pierre likes to have a clear mind during his photo shoots and often listens to music while talking with the model. After a photo shoot, a typical day at the studio consists of him editing and brainstorming new ideas while listening to music, sipping on a glass of wine, and smoking the occasional cigarette. With a desire for new and fresh content, he considers his recent projects his favorites until he starts working on the next. Aside from photography, he likes to paint and sketch from time to time using oil paints and pastels.

A fan of Yves Saint Laurent, Devinn Pierre would like to collaborate with them in the future. Still considering himself an emerging photographer, he aims to present his photographs in various exhibitions around the world and hopes they will be part of the collections of prominent museums and art galleries. He considers being recognized for his photography his biggest accomplishment and appreciates the followers and fans his work garners worldwide.

Currently, Pierre is working on a retrospective book of his work up till now. He hopes that his publication effort closely emulates his interest in capsule collections and contains essential and seasonal components.

The world's best in provocative art

Straight to your inbox

Let us show you something you haven’t seen before. Welcome to Art Provocateur Gallery.

By clicking "Join Now" you acknowledge that you are 18+ years of age and agree to receive the Art Provocateur Gallery newsletter from which you can unsubscribe. You agree to APG's Terms of Use and Privacy Policy.